Working alongside the branded content dynamos at Greenpoint Pictures, I worked on a suite of mini-docs for the Beck’s Artist Series. In addition to production and post supervision, I creative directed Maluca Mala’s performance featuring live projection mapping.

We also had the pleasure of working with Aloe Blacc, the voice behind mega-smash song “Wake Me Up”, which took the global dance charts by storm in 2013. 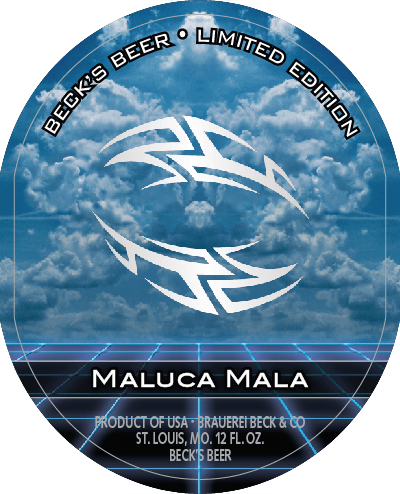 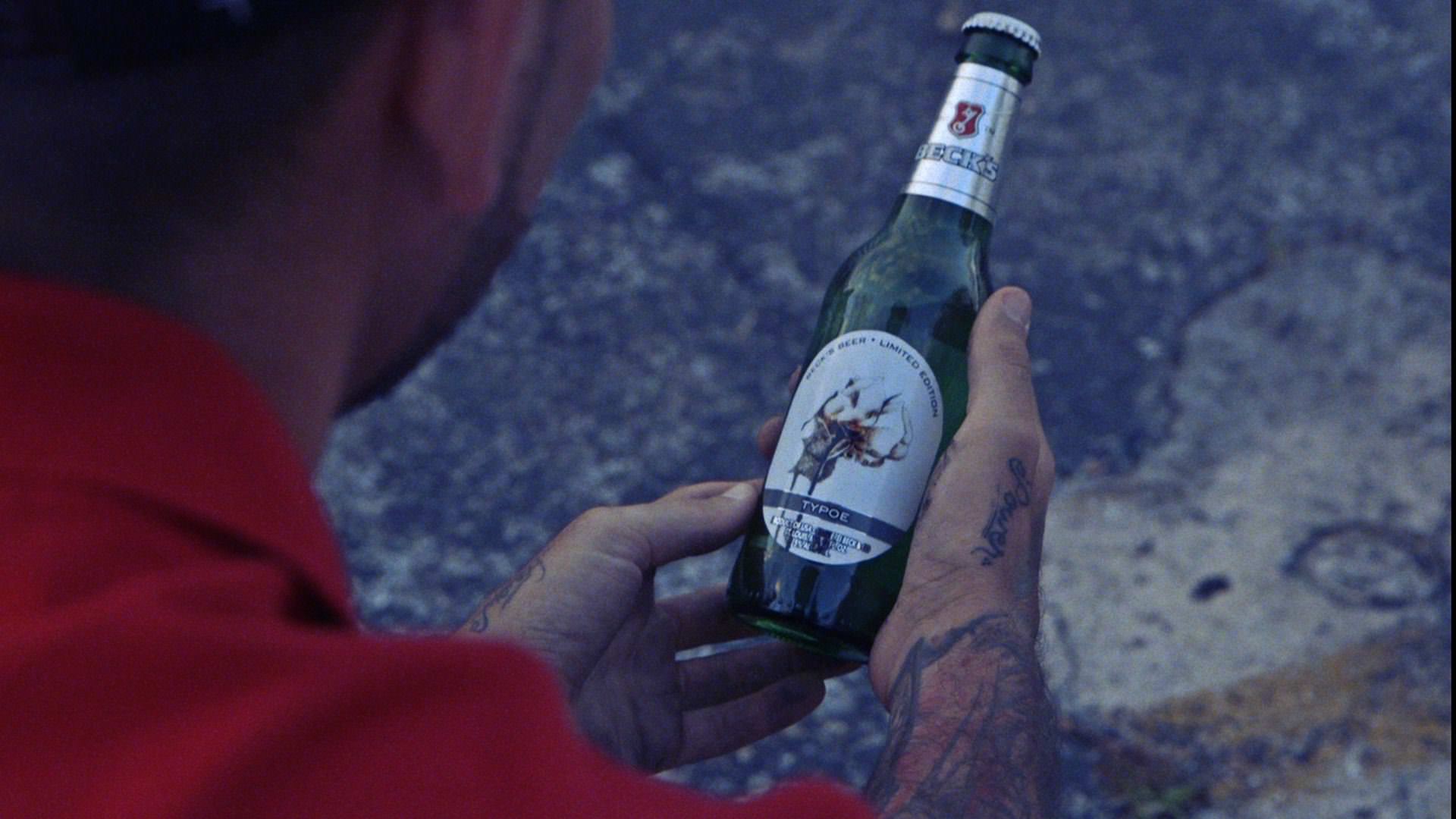 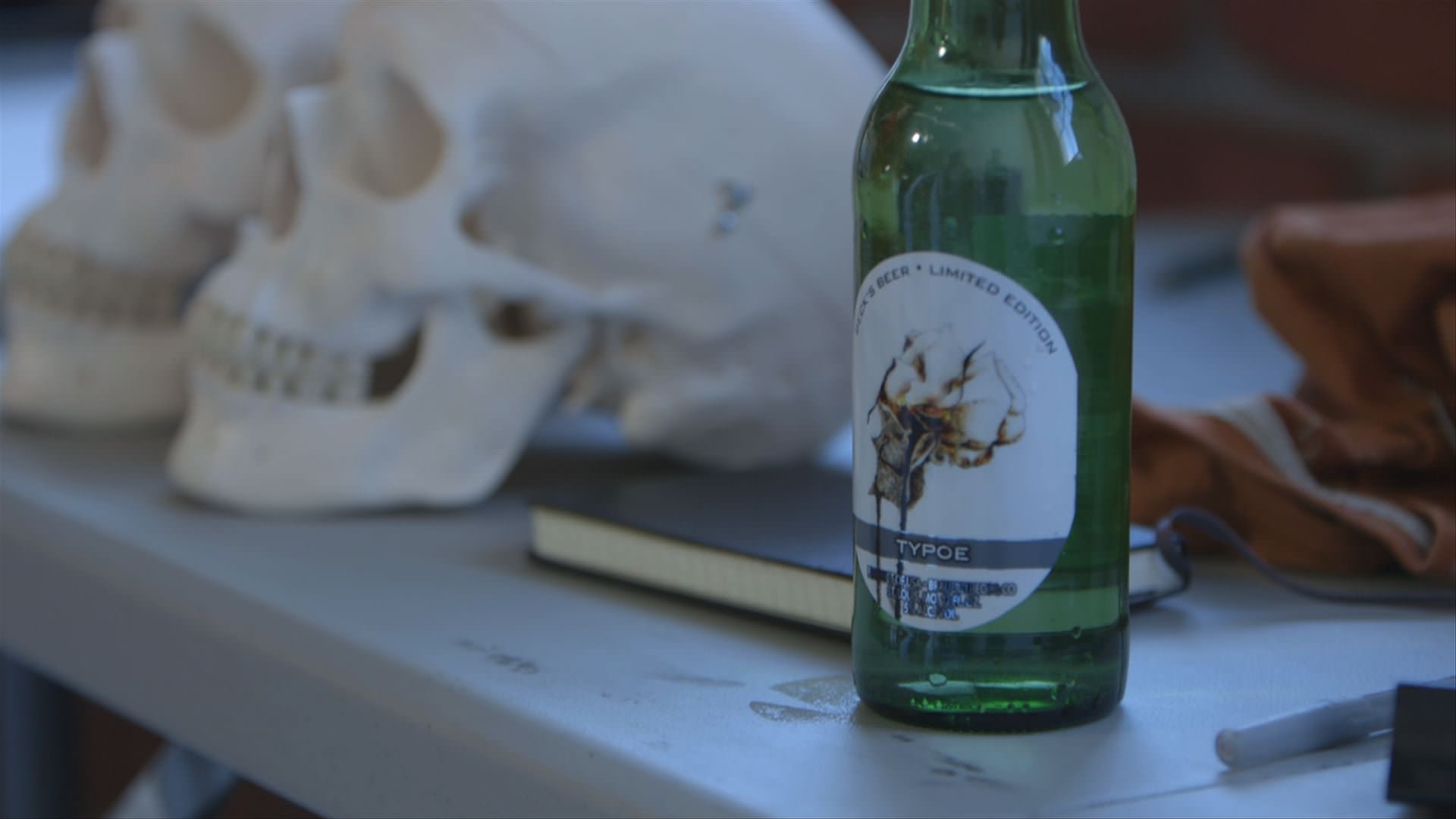