While it might seem retrograde now, having a custom app for a magazine that had been kicking around since 1985 was major news in 2011. Thus, I must give a shout out to one of my early forays into mobile and tablet production.

In addition to a top-down content strategy plan, I worked with Spin's creative director to concept and produce an identity package that is still used across Spin Media's platforms today. I was fortunate to work alongside some incredible talent including Pixel Party and Bottlerocket. 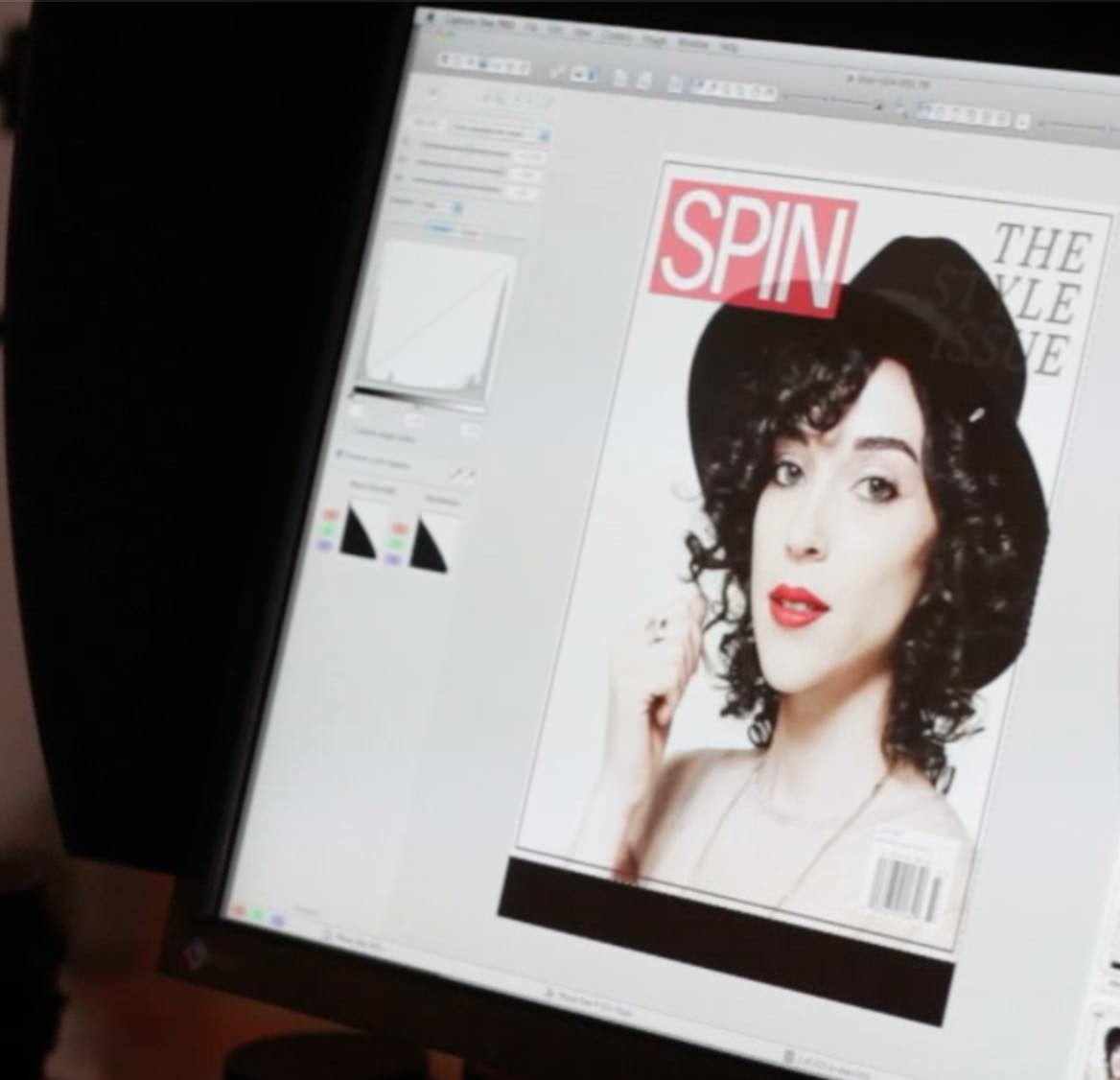 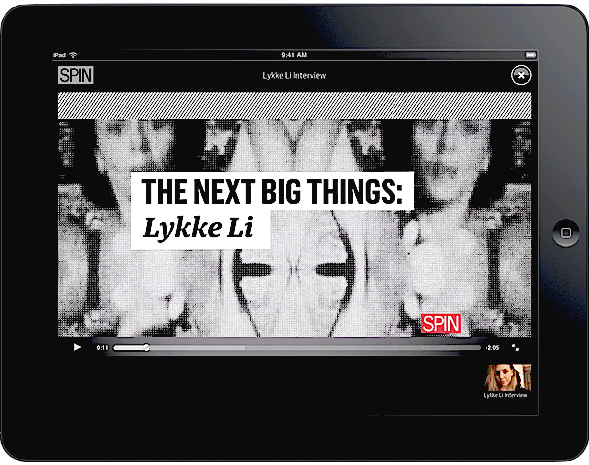 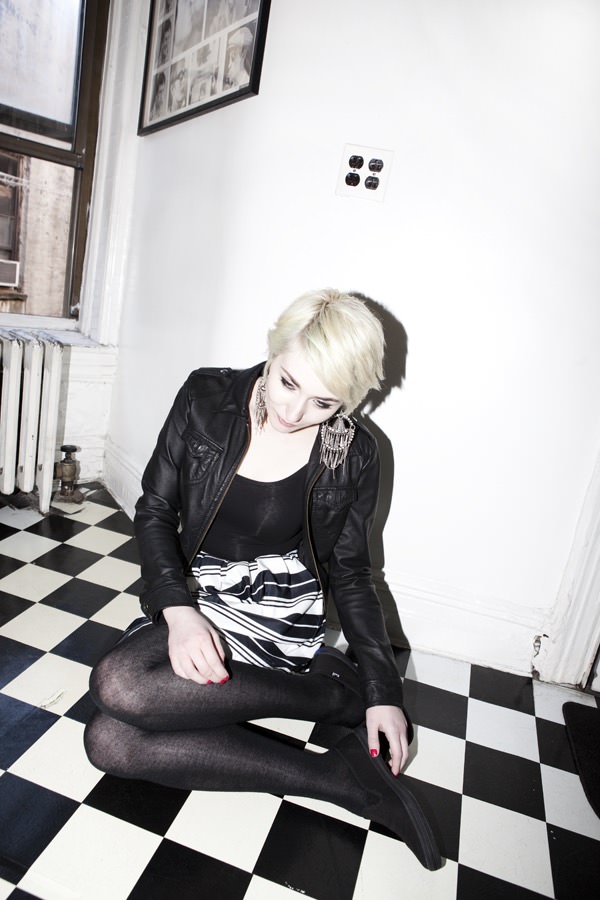 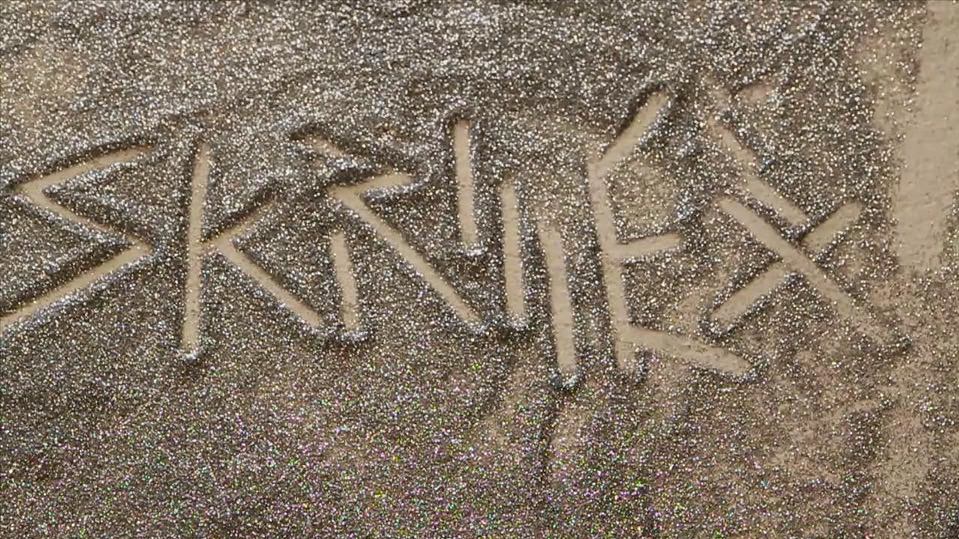 THE MAN. THE MYTH. SKRILLEX IN HIS EARLIER DAZE. 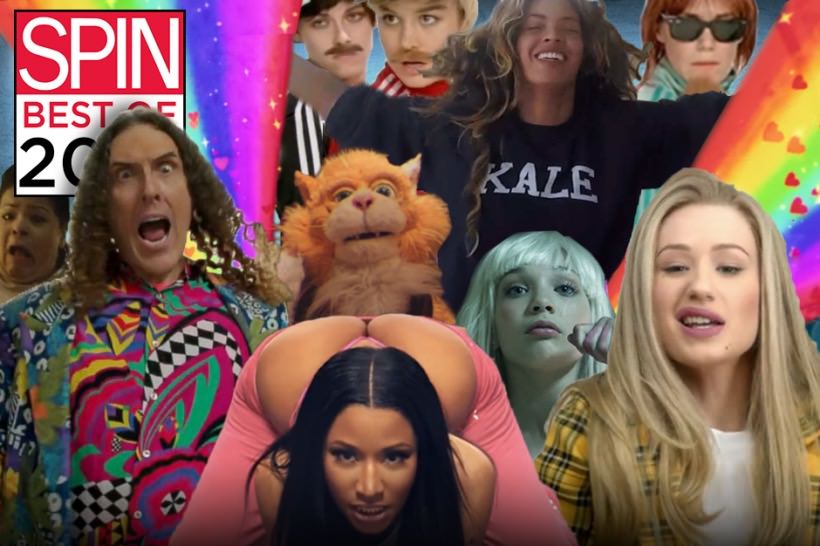 IN 2011 LAs ODD FUTURE WERE BRAND NEW AND TAKING THE RAP WORLD BY STORM!

THE MAN. THE MYTH. SKRILLEX IN HIS EARLIER DAZE.

BEHIND THE SCENES SHOOTING FOR "THE STYLE ISSUE" WITH THE LOVELY ST. VINCENT