Participant Media launched a bold new television network in 2013 called PIVOT. The channel’s mission involves educating their millennial audience about the realities of online privacy in a social media-saturated world. They launched an ambitious campaign across all platforms called Eyes Wide Open. The campaign and channel were launched with this 30-minute documentary special I worked on with Brooklyn’s finest branded content company mssng peces. We also produced some amazing animated interstitials with brilliant designer Mark Kulakoff. 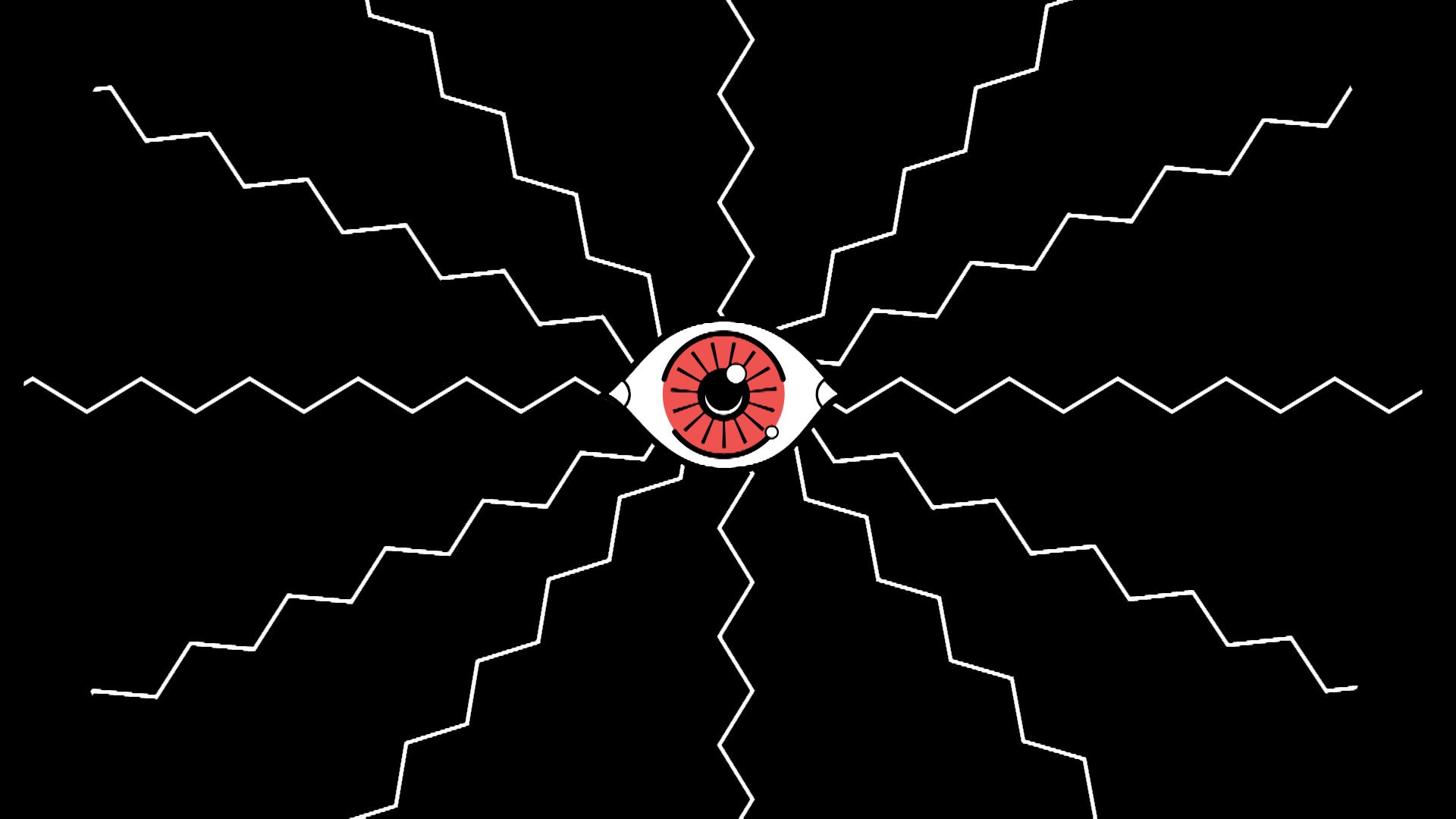 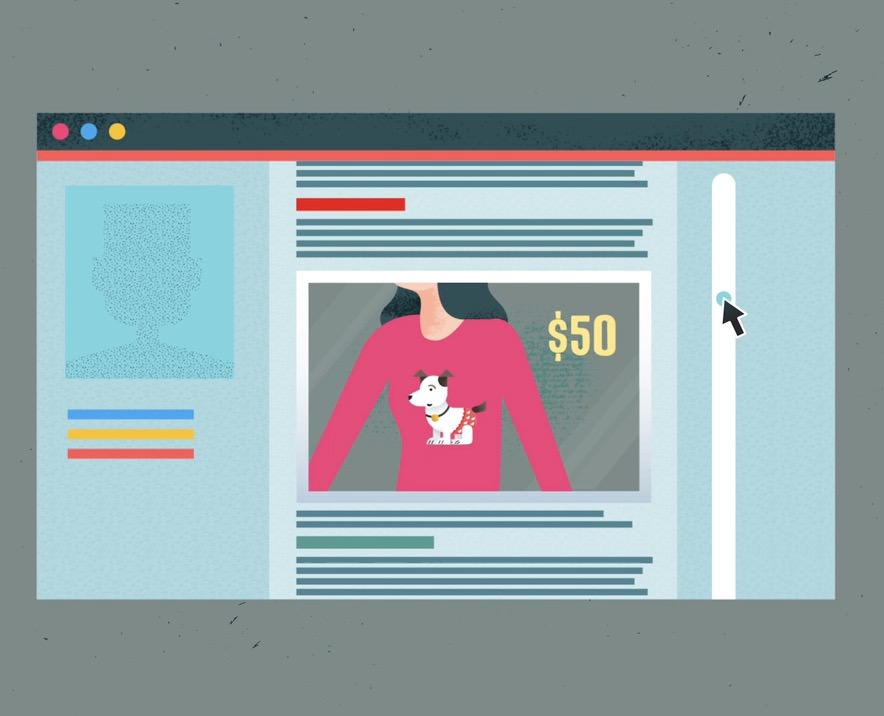 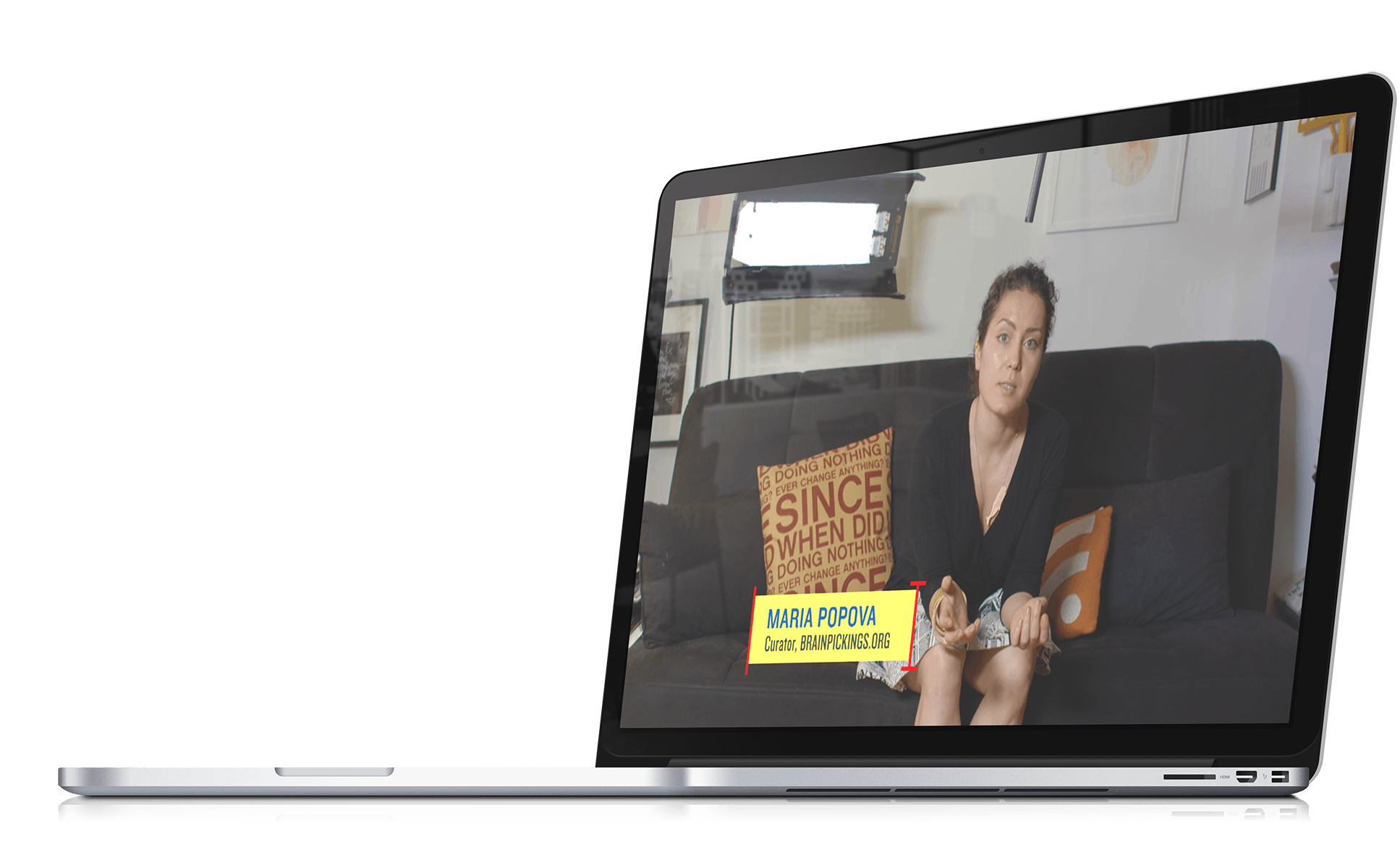 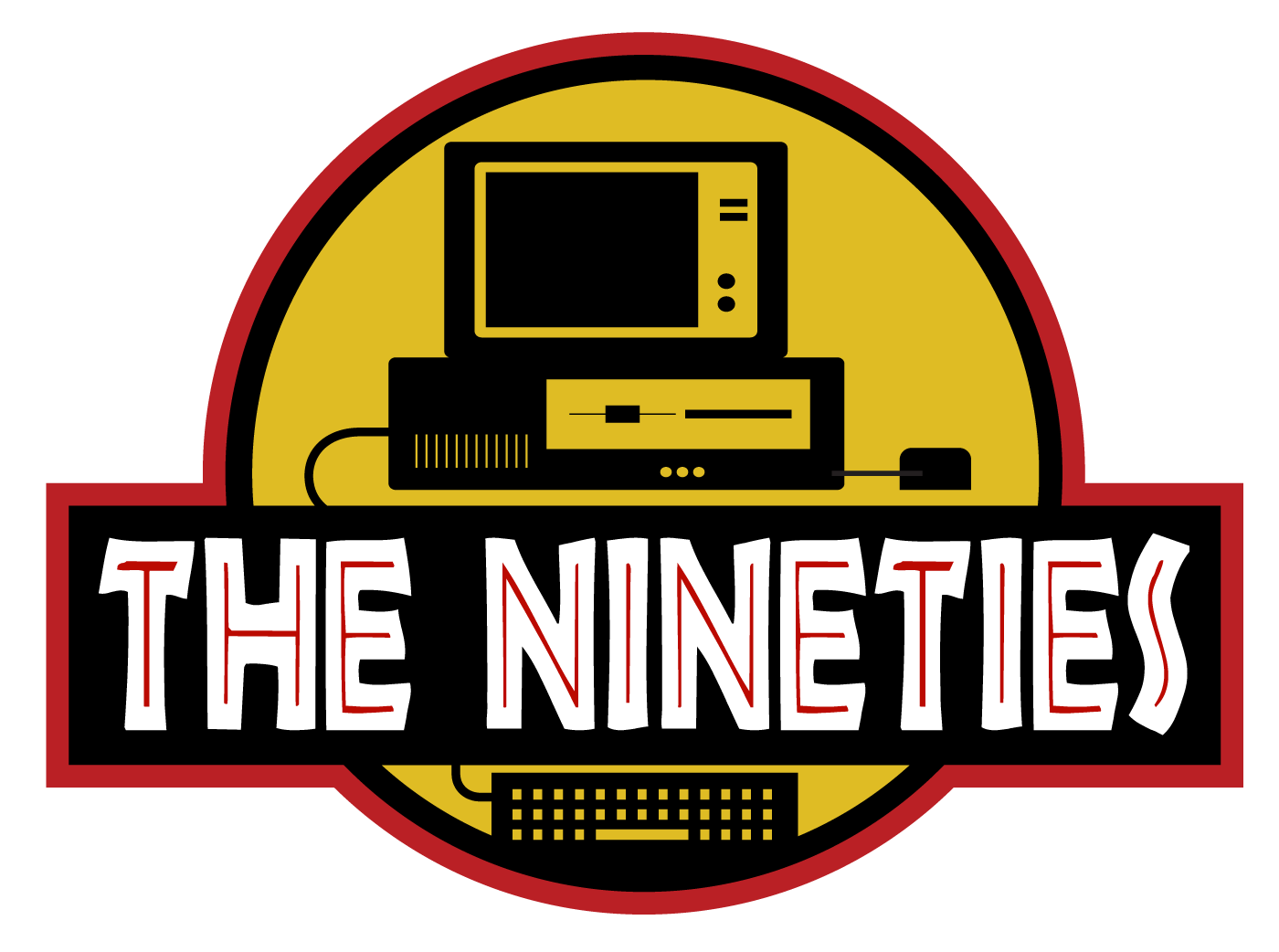 ANIMATED INTERSTITIAL PIECES THAT ARE BOTH FUN AND INFORMATIVE!